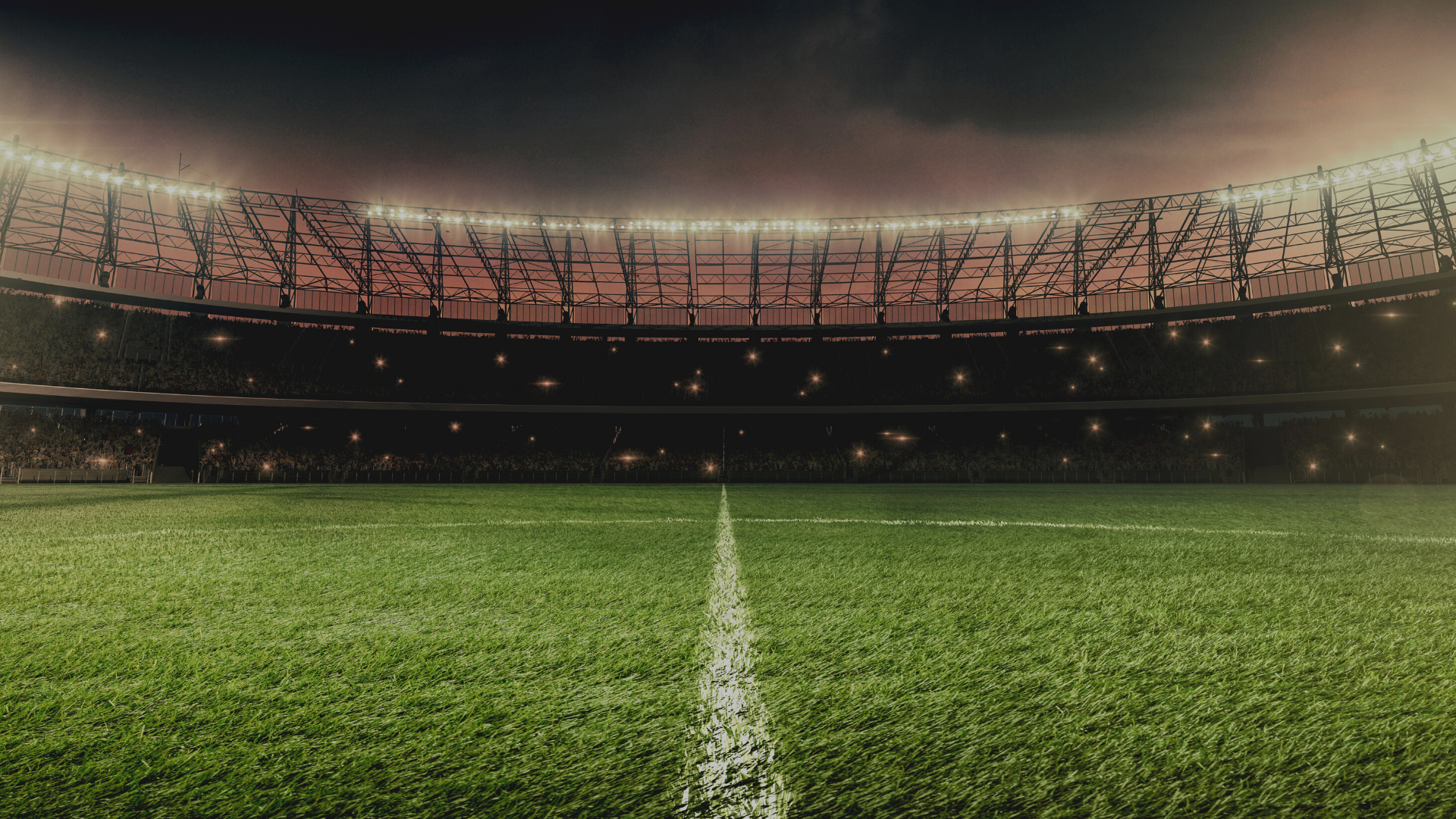 EVERY DISADVANTAGE HAS IT’S ADVANTAGE

Some of you might be saying “that would never happen in real life because a good football coach does not mean they will be a good soccer coach”… and trust me, you aren’t the only one. Throughout the show, Ted faces a ton of criticism from folks questioning how he can possibly succeed in an environment so different from what he’s used to and what he knows.

Despite the negativity around him, Ted focuses on what his strengths are, and that includes empowering his athletes to be their best on the field. Though Ted coached American football in the past, being able to bring out the best in people is a skill that is applicable, no matter the sport. Ted also brings a unique perspective to the soccer field with plays and best practices that are less familiar in the soccer world. He takes risks and they don’t always work out, but his mantra for himself and his players is ‘Believe’… Believe in themselves, believe it will work out, and believe in order to put yourself in the best position to succeed. Say no more. I knew I liked this guy! 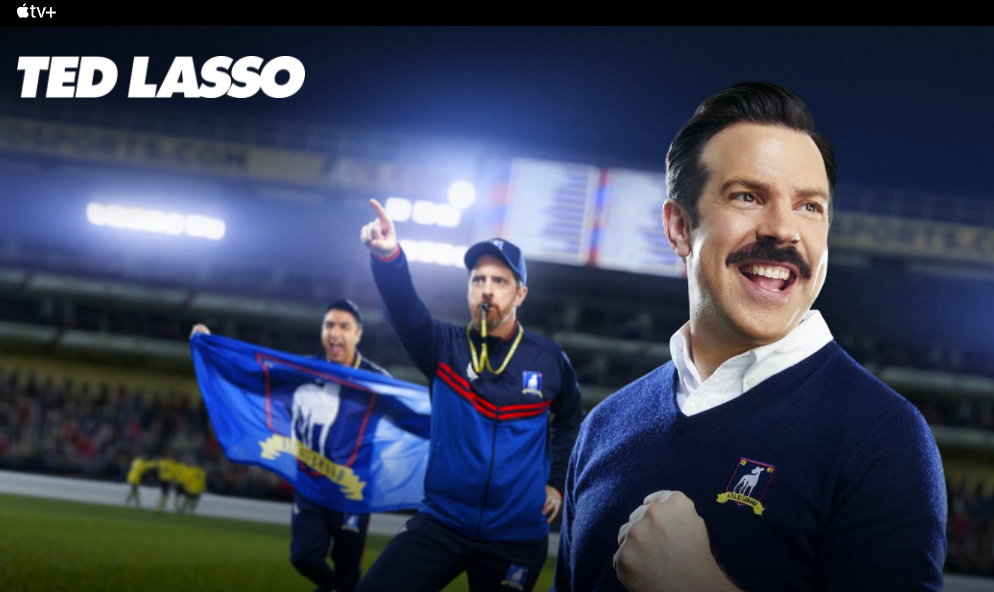 In the season 1 finale of the show, Ted’s team is fighting to stay in the premier league. If they lose, they would get bumped down to a lower tier. Ted is super nervous and really feeling the pressure, trying to come up with a plan to help the team secure the win he knows they really need.

Rebecca, the owner of the team, gave Ted some really incredible advice that I think is extremely valuable for everyone (even if you’re not a football-turned-soccer coach).

“Every disadvantage has it’s advantage”.

During that last, crucial game, Ted has the team use an American football technique that created a bit of intentional chaos on the field to disorient the other side.. and it worked! Throwing this curveball helped the team to score a goal (cue the “and the crowd goes wildddd!” cheers).

Unfortunately, this wasn’t enough for the team to win. Their loss ultimately bumps them down to the lower tier, leaving Ted and the team devastated. He heads to Rebecca’s office to try and hand in his resignation, assuming if he didn’t resign she’d fire him anyway – but her response surprises him.

Regardless of the loss, Rebecca wants Ted to stay on next year and help the team grow even stronger.

Even though he didn’t bring the team to victory, Rebecca saw the potential in him, and how his ‘disadvantages’ and lack of experience with European football could actually help them win in the seasons to come.

Every disadvantage has it's advantage.

LEARNING TO LOVE YOUR WEAKNESSES

We all have things we see as flaws or weaknesses. Even the most self-confident person can admit to things they do or traits they have that aren’t perfect, that they wish they could change.

But instead of wishing away the aspects of ourselves that we (or others) view as weak, how can we turn it around to use those things to our advantage? How can we lean into them, turning our flaws into our super powers? How can we recognize that these traits may just be the thing that makes us great, and recognize that every disadvantage has it’s advantage.

You see, our ‘weaknesses’ usually aren’t actually things about us that are ‘flawed’ or ‘less than’… they’re often our strengths, overdone.

Maybe one of your ‘weaknesses’ is that you’re a perfectionist. You like to be in control, and won’t stop trying until you do something right. UM HELLO – those can be amazing skills to have! Do you know how many people wish they had your kind of dedication, work ethic and precision? There are so many careers out there that require exactly that type of person that you would be so good at (Don’t believe me? Let’s see – would you want a brain surgeon who was kinda loosey-goosey and didn’t care if they got it right operating on you? No, duh. You want them to be the biggest perfectionist there ever was!).

Or maybe one of your ‘weaknesses’ is that you’re shy, and have a hard time socializing in large groups. Um ok, that’s actually super refreshing! If the entire world was loud and extroverted, that would be so overwhelming! You have a special skill of making people feel calm and relaxed when they’re around you, and that balance is so important in a community of people.

Or maybe you’re like Ted Lasso, and are starting a new job in a field that you don’t have a ton of experience in. This may feel really scary, and give you ‘imposter syndrome’ to the extreme. But instead of feeling worried that you don’t have the same experience as everyone else, instead think “Heck yeah! I come to the table with new strategies, perspectives and experiences that give me an edge and help me stand out from everyone else here”.

Take the time to reflect on your skills, and remember, every disadvantage has it’s advantage.
And, as Ted Lasso might say… always believe in yourself.

Always believe in yourself.