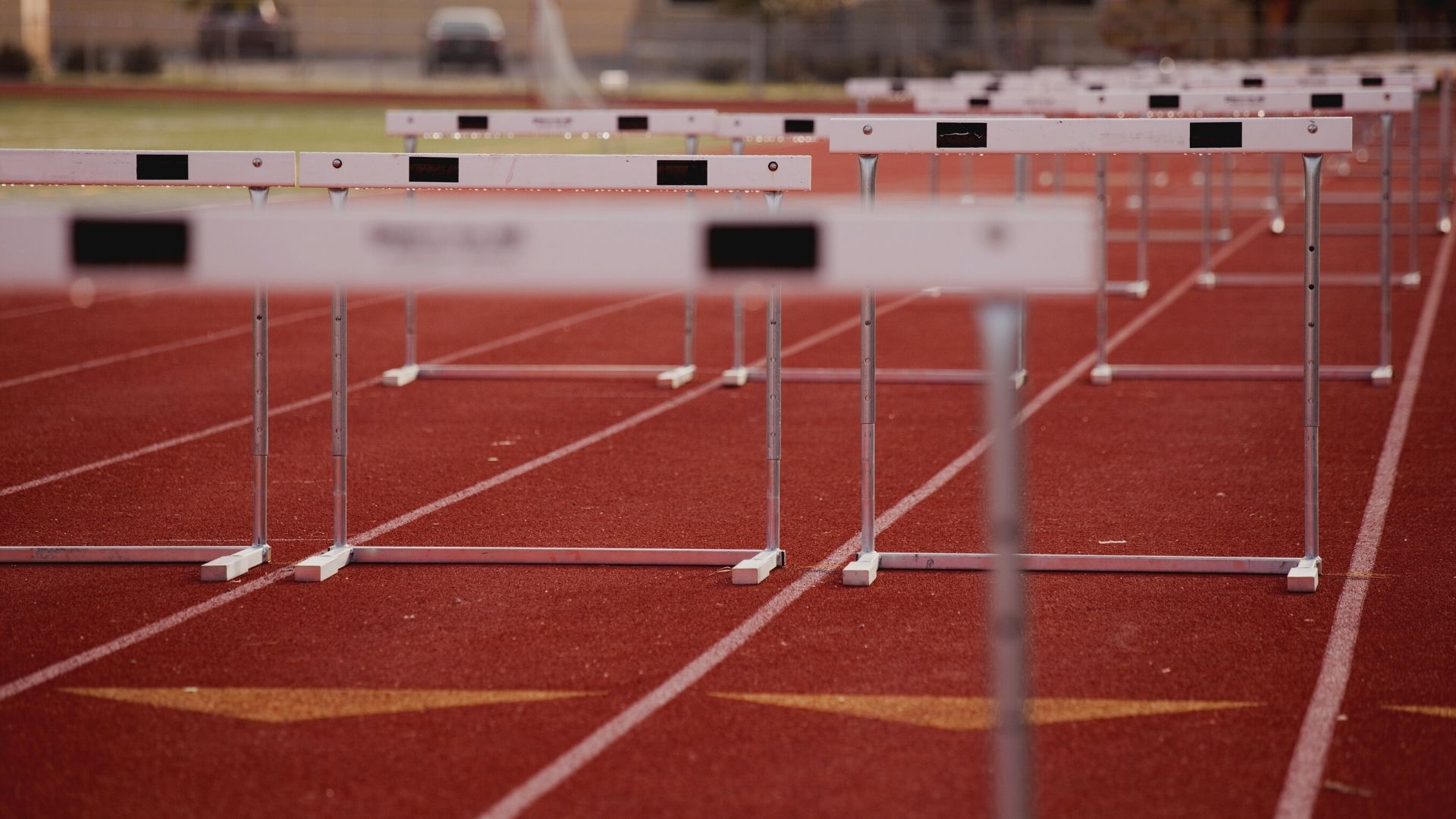 Do you have a goal that feels so big and so far away that when you daydream about it you can picture the result, but there are so many steps between now and then that you have absolutely no idea how you’ll get there?

I’ve had a few of those. One was making the Olympics, the other was building and launching the Believe Initiative.

In both situations, I had days where I was so discouraged by how far I still had to go, that I seriously contemplated giving up.

In speeches people often ask, “How can we maintain high performance when pursuing a big goal?”, “How can we stay motivated everyday, especially when it doesn’t feel like we’re moving forward?”

My advice? Get over Hurdle 1. Here’s what I mean:

Sometimes that micro-cycle was even smaller, for example just one workout! In a workout I may have 9 intervals and it can be scary when you start getting tired at interval 4 and know you still have 5 to go! To put me back in check, one workout, late coach Andy Higgins from University of Toronto said to me, “Sarah, you don’t have 9 intervals. You have ONE interval, 9 times.” I just needed to keep building interval after interval and not get in my head about what was left to do.

Each interval or each day was about getting a little bit better and eventually that really instilled in me the importance of taking a large goal and breaking it down into smaller, micro milestones.

In 2015, I was competing at the Pan American Games and I really wanted to win a medal (of course). As if I didn’t have enough to worry and be nervous about, during the qualifying rounds we were faced with some of the strongest winds I’ve ever experienced during a race. The wind was so intense, that it actually threw off my stride pattern and caused me to take an extra step during the run.

One extra step may not seem like a big deal, but the same way you have a favourite leg to kick a soccer ball, I have a favourite leg I like to hurdle with. So when the wind threw me off I was hurdling with my “bad leg”. It completely threw off my entire plan for the race, and I almost didn’t make it on to the final!

(Want to read more about just how technical my sport is? Check out the blog I wrote on how 0.5 seconds stopped me from making the Olympics a second time!).

I knew I didn’t want this to happen again during the finals, after all I wanted that medal!! I talked to my coach about whether or not I should change the leg I started the race on so that if I needed to take an extra step due to the wind, it wouldn’t throw me completely off course. It wasn’t supposed to be as windy on the day of the final round, so my coach advised against it.

Plot twist… on the day of the final round, the wind was stronger than ever!

As the race was about to begin, I felt in my gut that I needed to do something to counteract the wind. I tried scanning the crowd to find my coach and signal what I was thinking, but there wasn’t time, we were about to start.

Moments before the race began, I changed everything. As the starter was yelling out “on your marks…”, I grabbed my starting blocks, moved them so that I could account for the extra step with the wind, and got ready to come out of the blocks with the complete opposite leg. 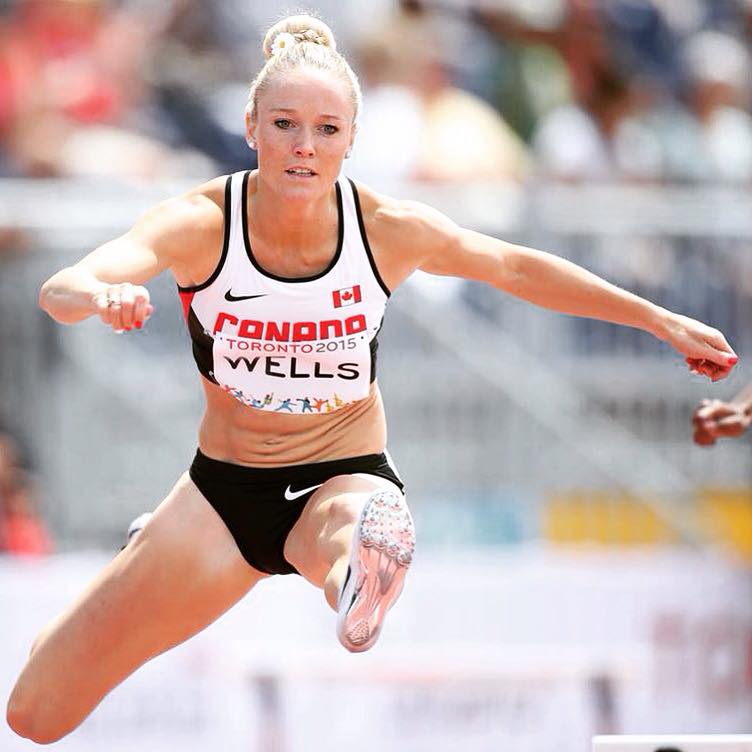 All I was thinking as I waited for the gun to go off was “left leg, left leg, left leg…”. All I needed to do was remember to push off my blocks with my left leg, and if I did, I could account for the wind and therefore get over the hurdle my favourite leg.

Bang! The gun goes off and I push out of the pedals. As I approached the first hurdle I almost squinted my eyes in fear, and…… I got my “good leg!” thanks to the last minute change of my starting blocks. This set me up for the rest of the race, and I went on to win the silver medal and only lose to the number ranked girl in the world!

I often think back to this experience because it has so much relevance and impacts a lot of decision making I make today.

During that race, all I needed to worry about was hurdle 1.

I didn’t need to worry about hurdle 2 or 3 or 5 or 10… because none of them mattered unless I made it over the first one. The rest of the challenges didn’t exist until I conquered hurdle 1.

As you’re looking at your goals, don’t get overwhelmed by the thought of everything you need to do between now and then. Begin to micro-cycle your plan, find your hurdle 1, find your one thing to focus on that will help you take a step forward, and then remain consistent. Remember, it’s ok to take it one hurdle at a time, and eventually you’ll find yourself at the finish line.