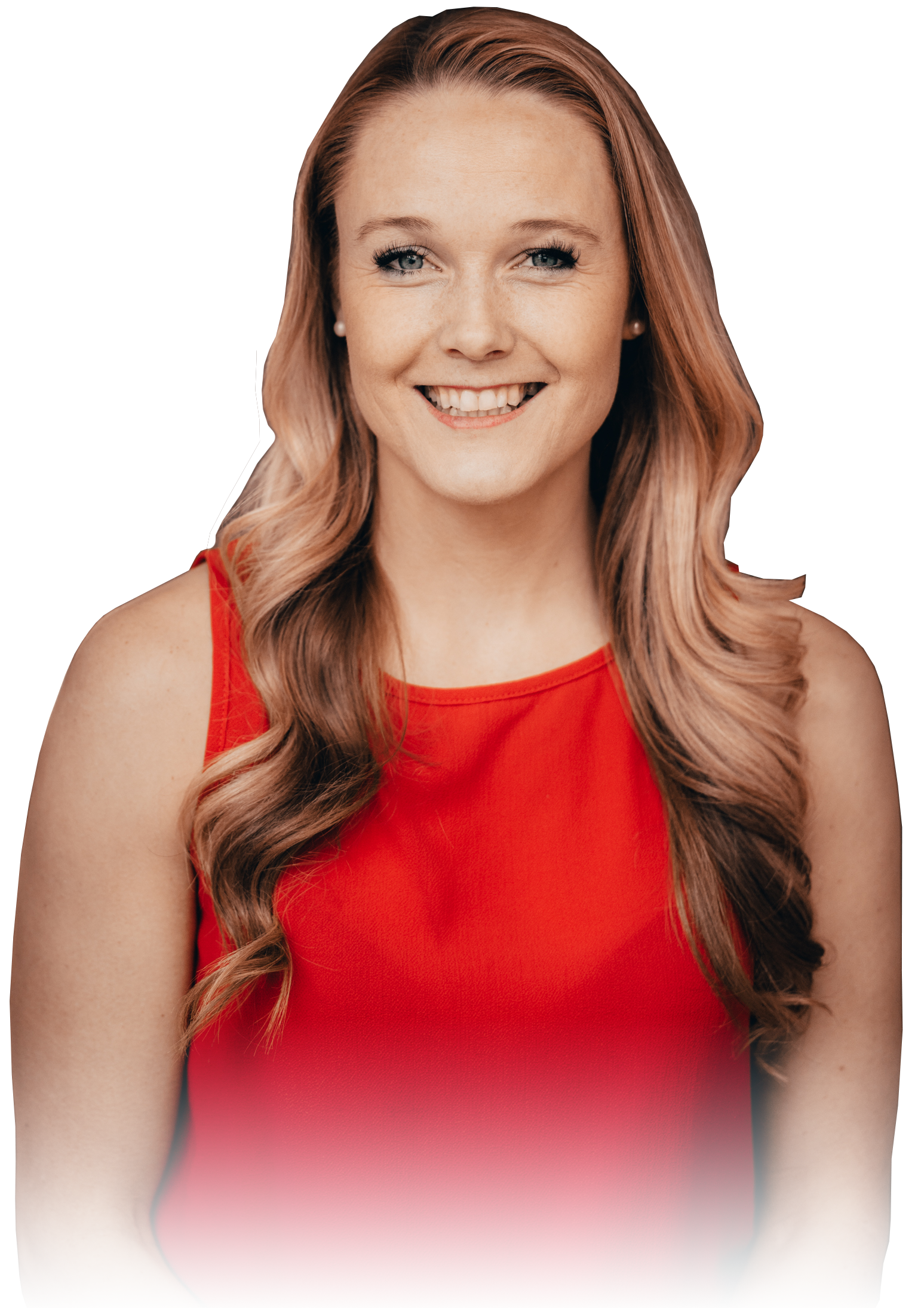 OLYMPIAN | PAN AM SILVER MEDALIST | FOUNDER OF THE BELIEVE INITIATIVE

Obstacles don’t scare Sarah Wells. As a 400m hurdler, this Olympian’s reputation was forged through overcoming challenges and achieving the incredible. Take her debut at the London Olympics in 2012, which came despite an injury that had her sidelined her for months just the year before. Outside of competitive sports, this athlete is coaching people to pursue excellence through the Believe Initiative, an organization founded on—fittingly—a message of resilience. Most recently you would have seen Sarah pushing her limits on the latest season of The Amazing Race Canada. Evidently someone who understands the importance of building resilience and self-belief, along with the power of purpose, you’ll want to listen-up when this Olympic semi-finalist and Pan Am Games silver medallist takes the stage.

THE STORY THAT INSPIRED IT ALL

WHAT SARAH CAN DO FOR YOU

As an Olympic hurdler, Pan Am Games Silver Medallist and founder of the Believe Initiative, Sarah is no stranger to overcoming obstacles. Before finding the sport of track and field, Sarah was jokingly awarded Least Athletic Person at her high school. It was thanks to a teacher who suggested she try running that led her to start training for hurdles – that teacher believed in her before Sarah ever did in herself. *Fun fact: that teacher and Sarah became coach and athlete and made the Olympics together a decade later.* Sarah recognizes not everyone is going to have that “teacher” in their life, and she has now committed herself to be that person for as many people as possible. Sarah has travelled across North America, sharing her story in hopes of helping individuals and organizations build resilience while finding meaning in the obstacles they face. In today’s fast paced world and increasingly competitive markets, more than ever, teams and individuals are searching for the motivation that gets them to the top of their game. Sarah wants to be able to tell the story of resilience and prove that you do not have to let your circumstances define your outcome. Sarah has keynoted at events with clients including RBC, Salesforce, Procter & Gamble, Kraft Heinz, CIBC and many more. Sarah has also appeared on talk shows such as CityTV, CP24, and Your Morning to discuss resilience, pursuing excellence and how to win your race. 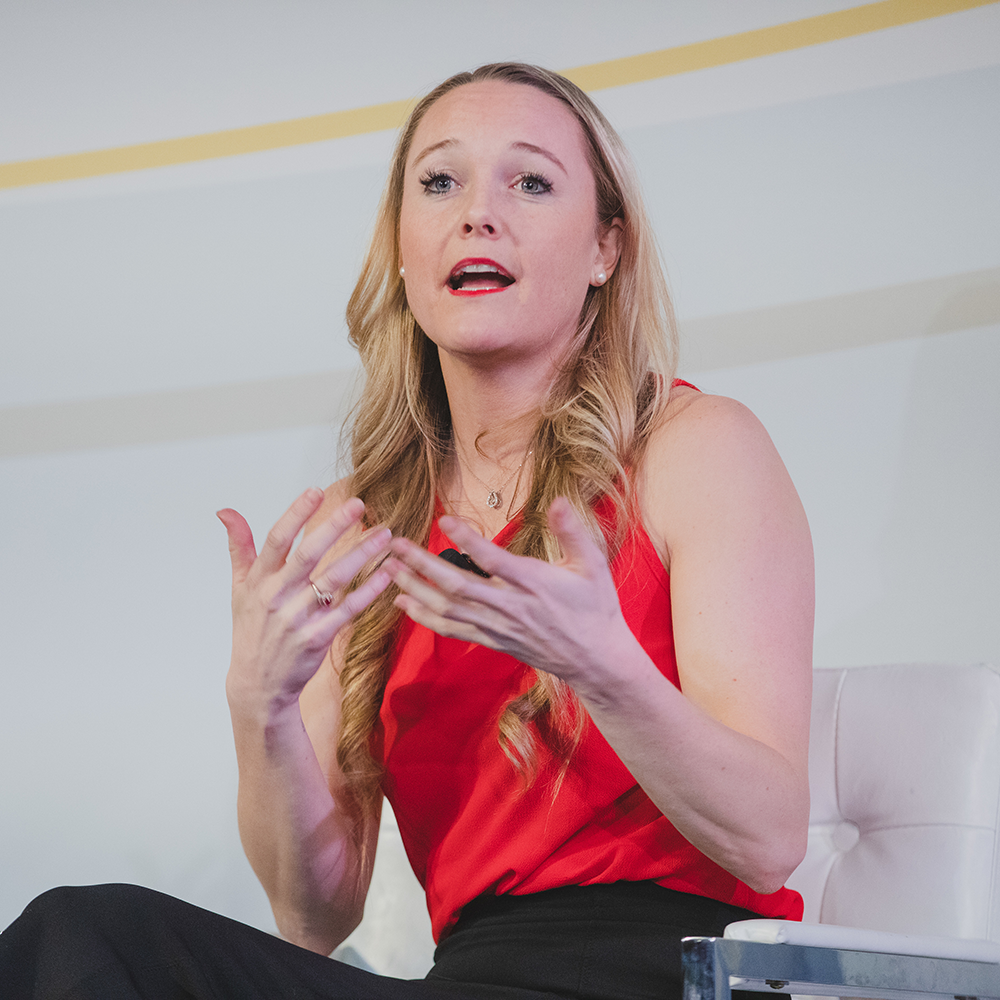 Is Your Mind Your Best Friend or Enemy? | Short Story of Olympian | The Believe Initiative

Believe It, You'll Become It - The Believe Initiative

Sarah is a force on stage. I was riveted, reflective, and inspired to take action. 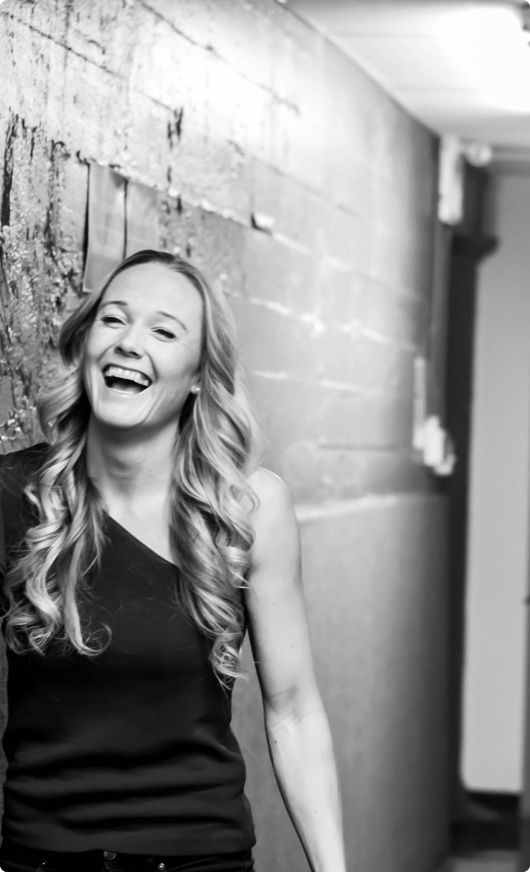